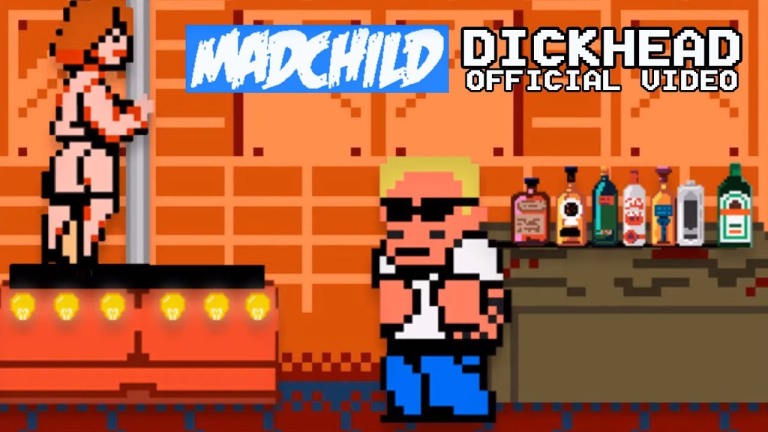 Om dit te vieren brengt de Swollen Members MC alsnog een video uit voor de track ‘Dickhead’. “This is a major moment for me,” zo vertelt hij aan HipHopDX. “I want to thank everyone for supporting me as a solo artist and this album. I think this shows that if you’re in a dark place, but you fight to get back on track or back on a positive path that eventually good things will start happening again.”

“I think that when you put out positive energy good things will come back to you. As a thank-you to all the fans, we made a super funny animated video for the song ‘Dickhead.’ We should have done this video a long time ago because this song was always a hit with the fans. For one reason or another, the video never happened, but we thought it would be cool to do one now that Dope Sick has officially gone Gold as this happening was driven by the fans.” 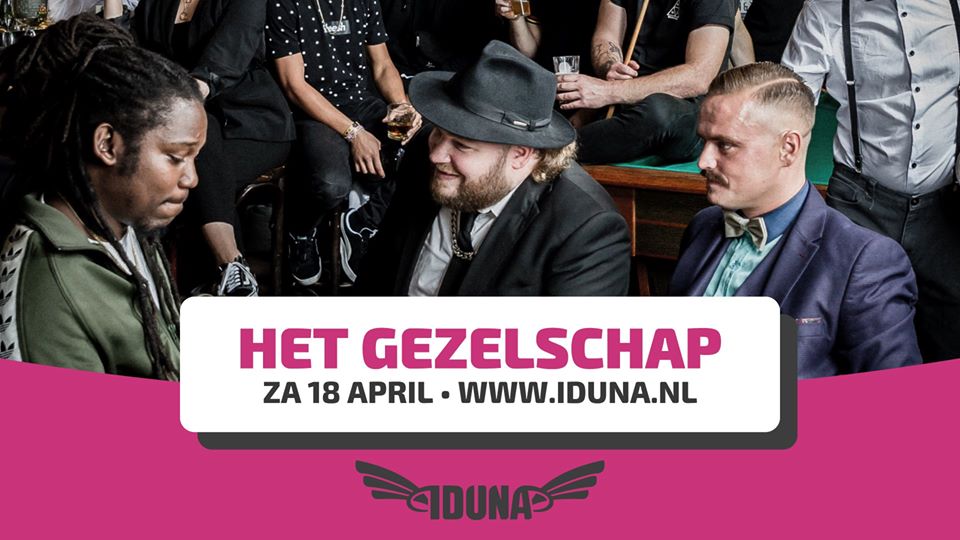